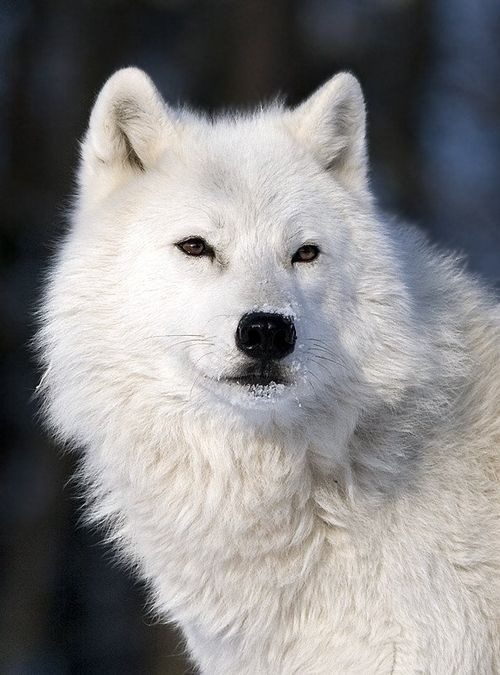 Short text extracted from the Italian version of my book "Napapiiri, return to the wild - My Walden " 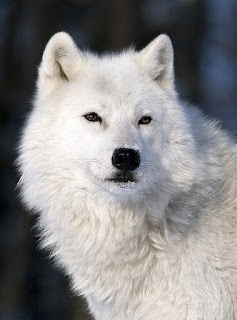 Several weeks passed and they were at least six months old that Lupa Blanca was often with me. But with the time it was spent, though I felt lying on the laurels, I went back to that crisis, perhaps unjustified, but in any case pervaded all my being. Was it really good that Lupa blanca was all that time along with my mediocre domesticity? My doubts became more and more concrete, even though I did not notice anything strange in the behavior of the beloved lupa. But after a five-day absence, when she came back, she found me in a state of no-mind, absent, sitting on the bench that surrounded the spot. White lupine, as he used to be, turned around, gave me a little guess followed by a brief nod, as if to tell me to "wake up" and I, in that circumstance, showed you some sort of coldness, even if the term was a exaggerated pooch. Then, perhaps caught in a deep sense of guilt, I do not know, I looked at her intentionally to drive her out violently, but I stopped, because my spirit did not feel her moving away ... ... But some time later, suddenly , On a spring day, the melting of the last snow, while Lupa blanca, after a two days absence, came to me, in a kind of trans, I shouted, intimated, branded a stick and continued to scream excess. She was obviously surprised by her astonishment, and with a trot not overly supported, she went away, taking the direction of the forest ...... The next day there was no trace, and then I took advantage of filling my travel bag with The intention to land, temporarily, in an extremely remote place where Lupa blanca could not reach me .......... Time would do the rest ... ...! "
Pubblicato da Anonimo a 16:47 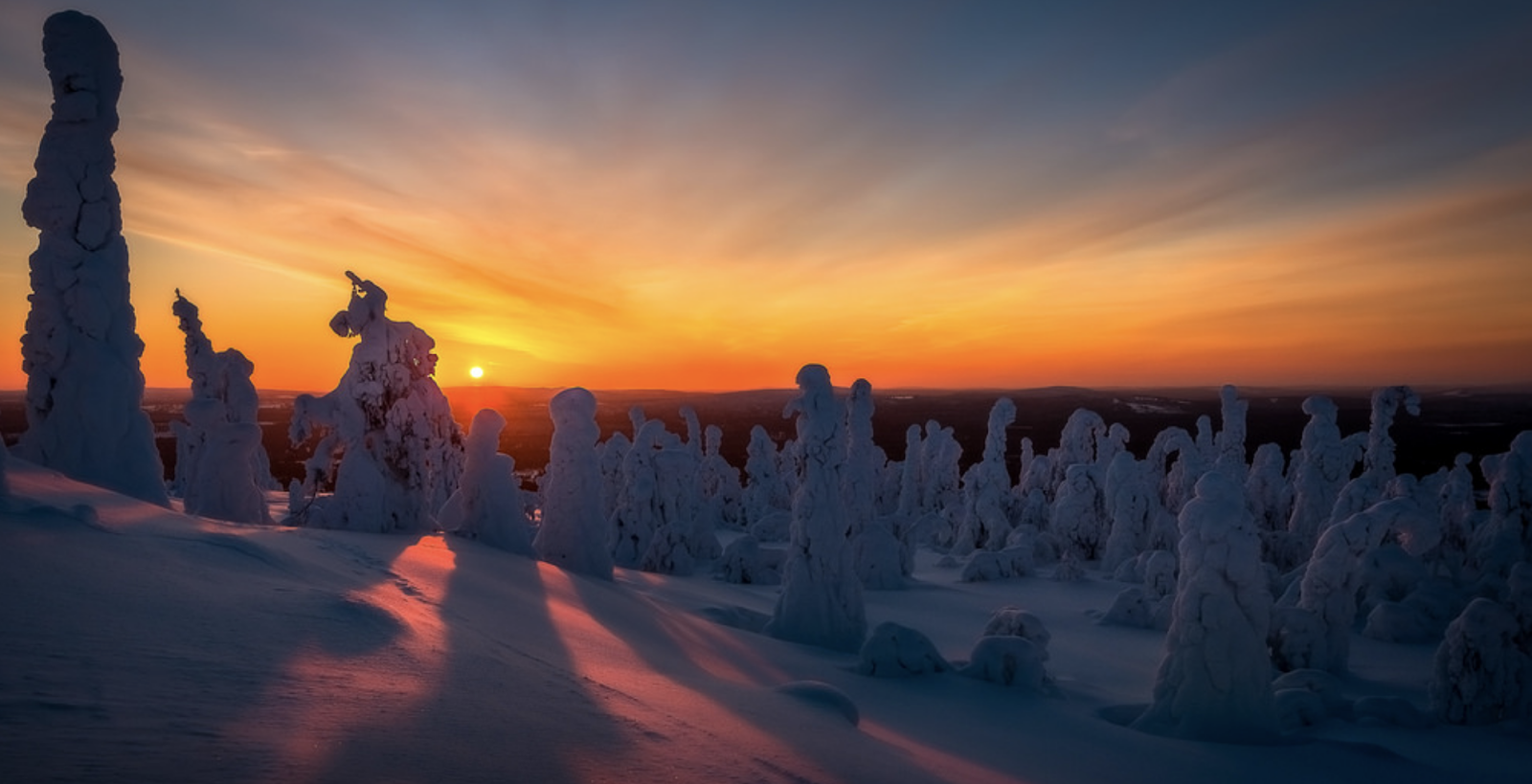 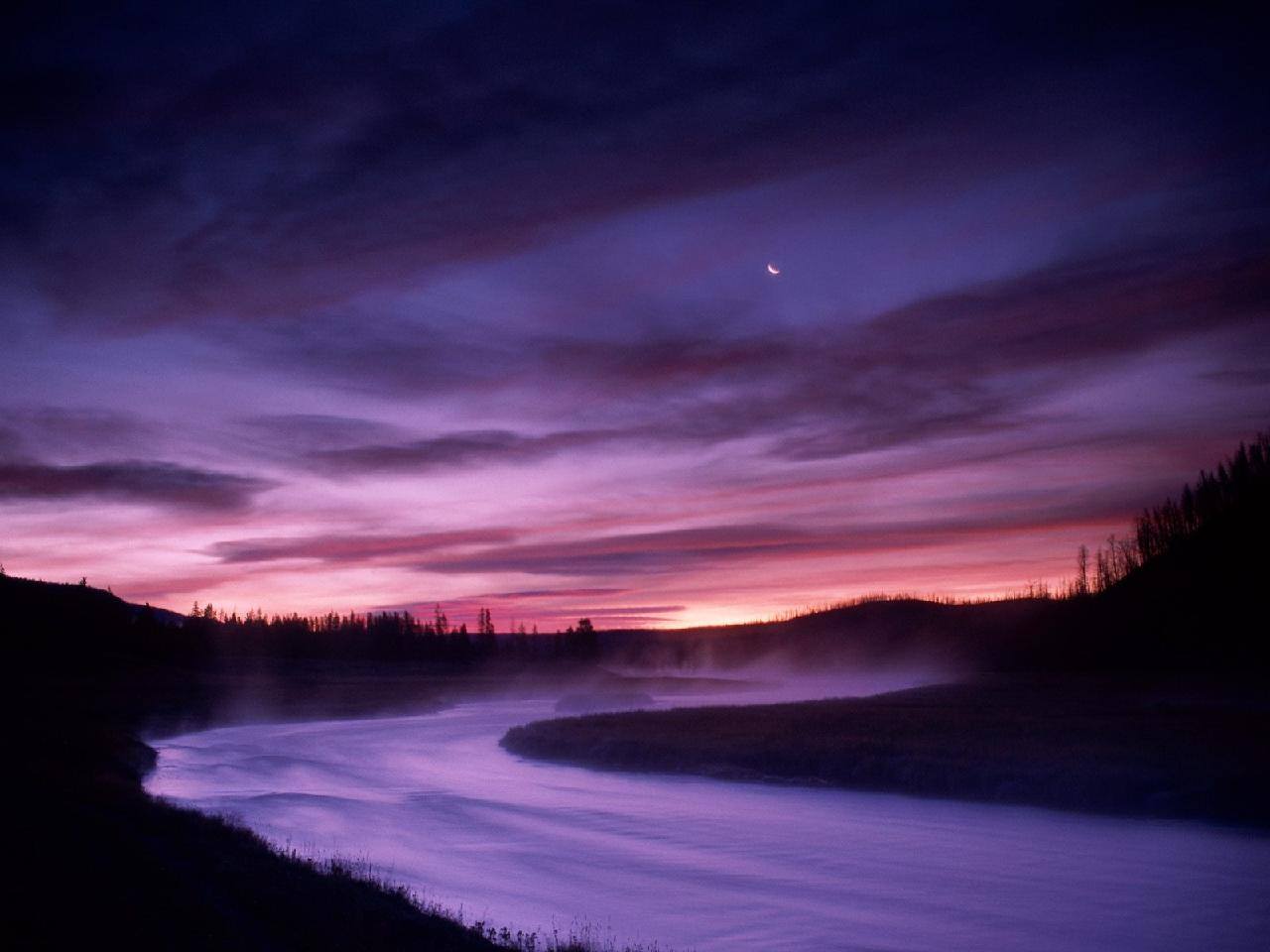